I love a good matcha latte, am obsessed with hats and like to give human names to the stray animals that I befriend on my travels ( I’m talking about you, Lesley!) In 2018 I took the leap and switched my London lifestyle for continuous adventures abroad.

It all started in 2018, when I packed up my London apartment and switched the creature comforts of my city life for a nomadic life on the road! To be fair, I can’t take all the credit for this decision. A couple of other big things happened in 2018 which gave me the nudge out the door that I needed.

Mainly in 2018, I met my boyfriend, Guga. His full name is  Guilherme (for those of you who are able to pronounce it.) Guga is from Portugal, we met surfing in Spain and quickly fell into a whirlwind summer romance that neither of us was expecting.

At the end of summer, when the time came for us to say goodbye, we both decided we would rather… not. We’d been anticipating the end, as we lived in different countries. Now, I’m a hopeless romantic, so when Guga suggested that we both continue to travel together instead of heading back to our own countries, well I had to say yes! I mean – this man spoke my language!

Travel the world with me baby, and let me feed you french fries with mayo wherever we go.

Okay, so that’s not exactly what he said - but that’s how I like to remember it in my head.

The Birth Of Girl Around The World!

It was all very romantic and suddenly creating a new sense of ‘home’ together became the base of our lifestyle. It may sound like a crazy thing to do, but it’s the best leap of faith I have ever taken.

We packed our bags, bought a second-hand camera and a WordPress site and Voila! – Girl Around the World was born!

What About My Team? 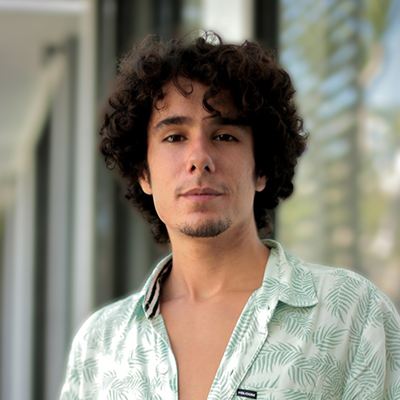 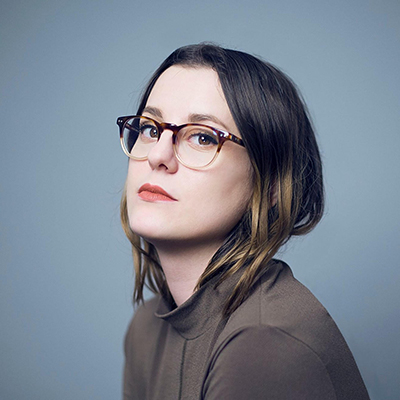 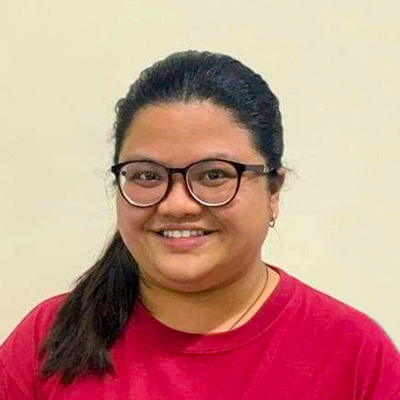 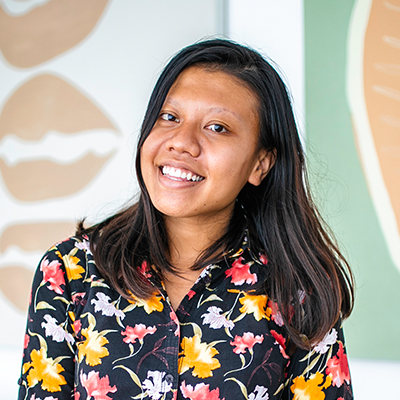 4. Three words I use to describe myself:

5. How many countries have you visited so far?

I’ve been travelling since I was a kiddo, so I’m currently on 72!

6. What’s your favourite country that you have visited?

I absolutely loved visiting Jordan, but Colombia and Bali still tie for my first place!

7. Which country is currently at the top of you bucket list?

I am dying to explore Japan! And I also really want to visit Iceland.

8. Tell us one item you would never fly without:

A musical theatre actress. Or a bond girl. Depending on the day you asked me!

11. The superpower I would choose would have to be:

12. My Biggest Guilty Pleasure Is (It’s Hard To Choose):

A baby elephant! – not very practical, I know. But you did say ANY animal.

The master has failed more times than the novice has ever tried.

What a spectacular waste of our time.... ⁠ ⁠ T

What a spectacular waste of our time.... ⁠ ⁠ T