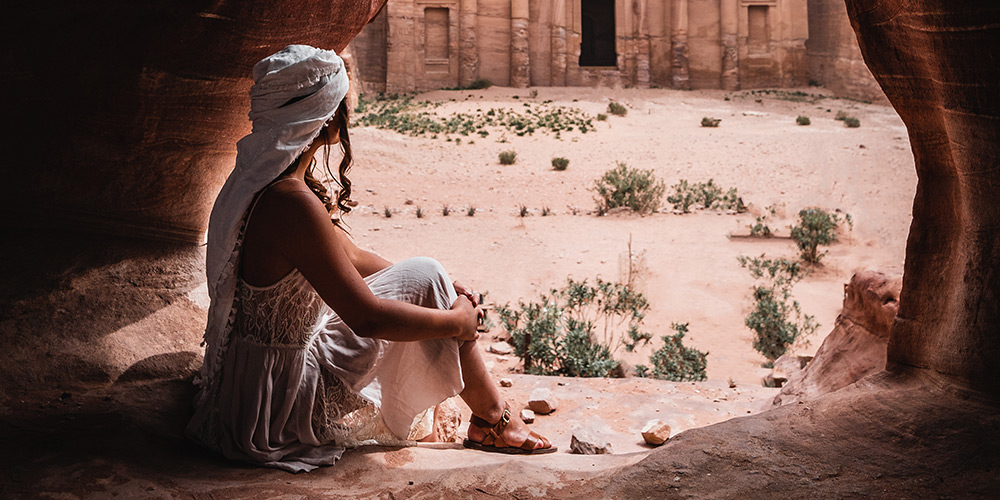 About The Middle East

The Middle East – unique and exotic, to say the least. Mmmkay, but what is the Middle East, actually? I know most people wonder, so let me elucidate the mystery. The Middle East is, in geographical terms, a part of the world that encompasses southwest Asia and a small part of North Africa. Think about Turkey, the United Arab Emirates, Iraq, Israel, Yemen, Egypt, Jordan and everything in-between.

Hey, don’t feel bad if you weren’t sure where this region is, as the term is relatively new and it was used for the first time at the beginning of the 20th century. For most of us, it’s still confusing anyway. But one thing’s for sure: if you want to organise a Middle East travel tour, you’re in for a treat! Just picture this: impressive sky-high buildings, tons of hummus, hot air balloons, majestic pyramids, buoyant floating in dead seas and ancient ruins to explore. Told you it’s exotic!

Hmmm, hard question. Where do I even start? Let’s see. The best places to visit in the Middle East as a traveller include the Petra ruins and Wadi Rum desert in Jordan, the scuba diving spots in Egypt (okay, okay, of course the pyramids too), the impressive Burj Khalifa building in Dubai and the beaches of Tel Aviv as well. Is that all? Nope, but I’ll let you discover the rest by yourself. And if you were to choose only three places in the Middle East, make sure they’re Jordan, Dubai and Beirut.
Ooops, let’s not forget about the food: hummus, falafel, halloumi, baba ganoush, shawarma and… baklava! If these names sound strange to you, prepare for a real culinary feast, as all Middle East tours should include at least some gastronomical exploration! 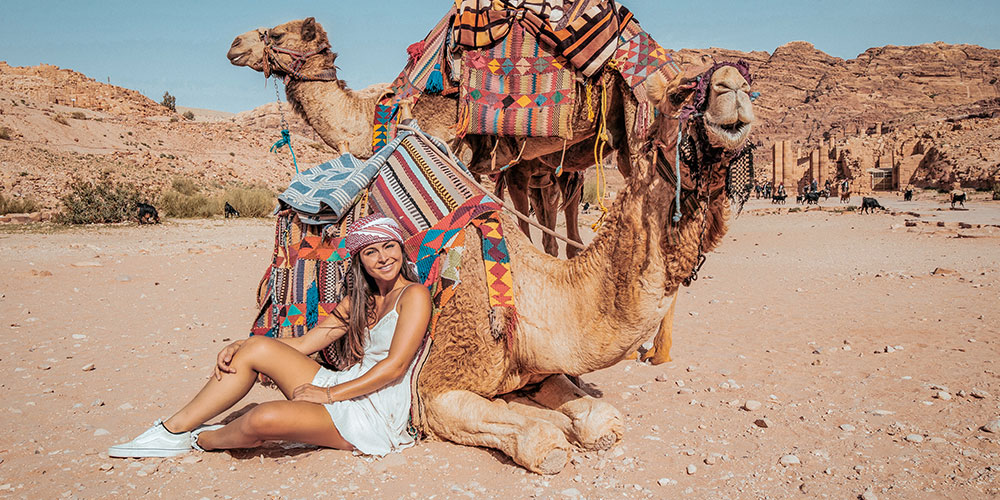 Fun Facts About The Middle East

This part of the world is definitely a fun destination, but here are the MOST fun facts about the Middle East:
1
Most Popular Name Muhammad is one of the most popular names here - and in the rest of the world, too! (we’re talking about more than 150 million men in the world named Muhammad here)
2
Hamsters! Hamsters were first discovered in Syria. Marhaba little friend!
3
Country Count There are 18 countries in the Middle East in total.
4
Oil Money The Middle East is known to be a wealthy region thanks to its large quantities of crude oil (unrefined petroleum) found there.
5
Closed Cinema Movie theatres were banned in Saudi Arabia from 1980 to 2018.
6
Gaming History Assassin’s Creed (the famous video game) is based on a real old assassin order originating from Syria and Persia.
7
Caffeine Treat True coffee lovers: A long time ago, Turkish women could divorce their husbands if they wouldn’t provide them with enough coffee. Now that’s a legit reason to separate!
8
The Tallest Building The Burj Khalifa in Dubai is the tallest man-made structure in the entire world.

Destinations In The Middle East 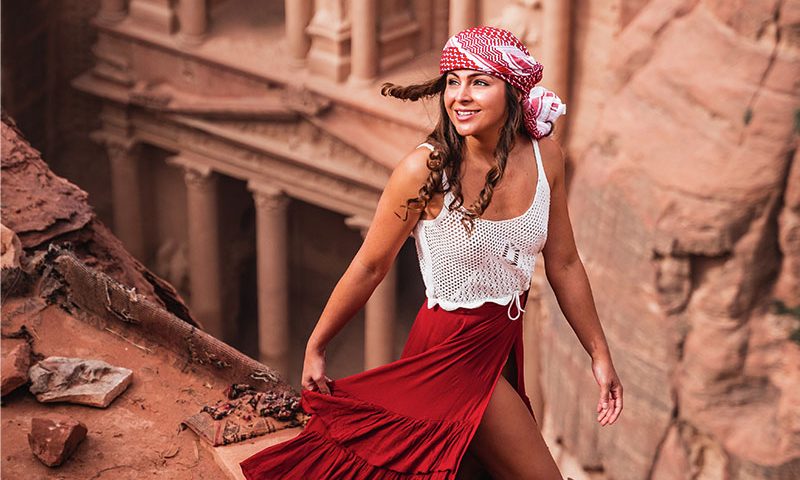 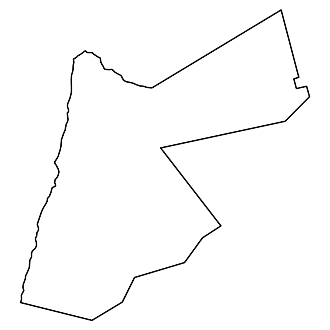 Blog Posts About The Middle East 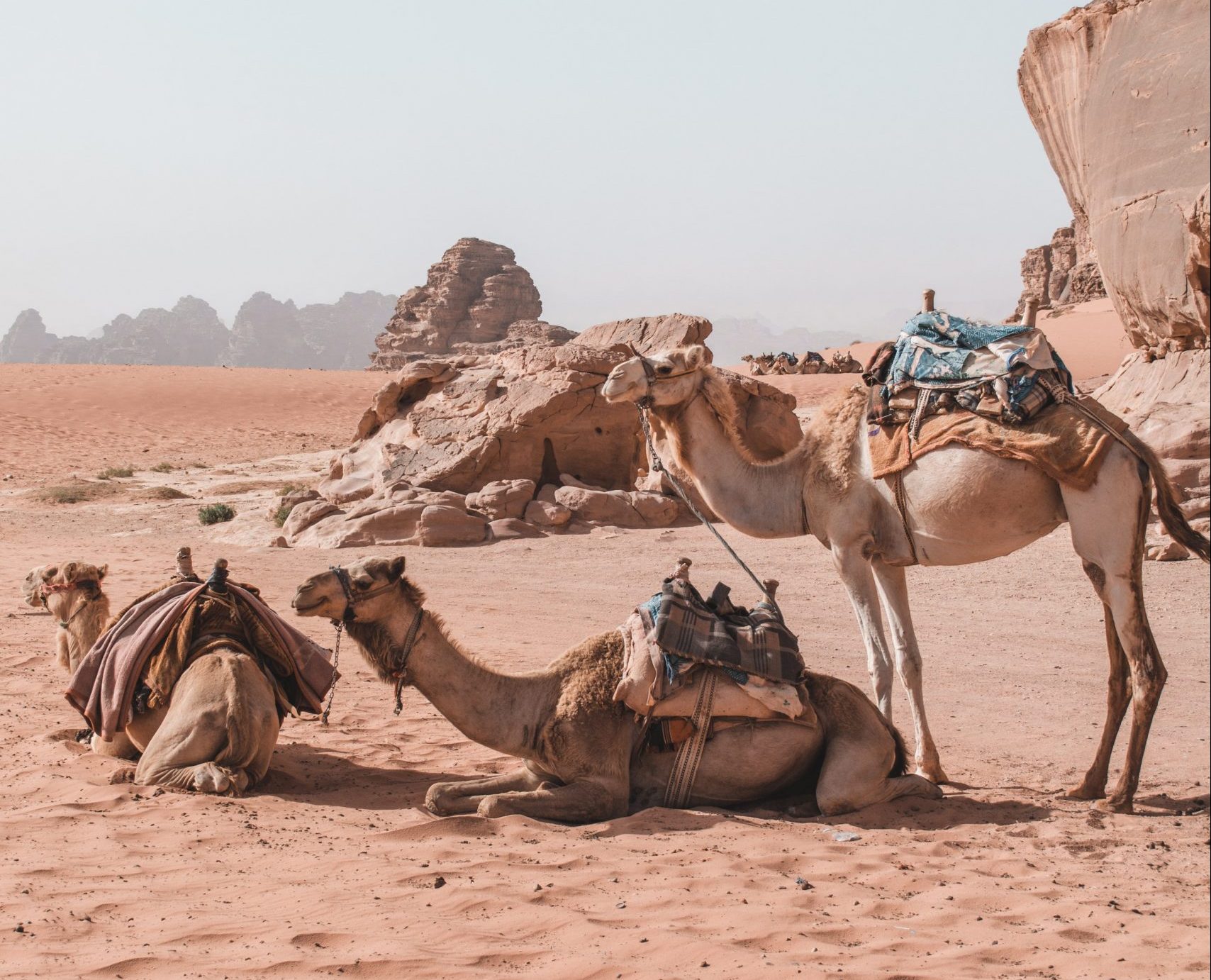 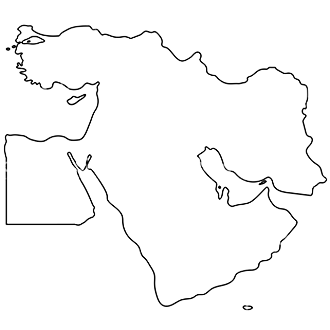 Related Articles
Stir it up, little darling ✨ My last week in th

Since I've got back, I've been really struggling w

Okay - the last time I asked this question was 2 y

FREEDOM!!! - Omg it FINALLY feels like I am BACK I

Stir it up, little darling ✨ My last week in th

Since I've got back, I've been really struggling w

Okay - the last time I asked this question was 2 y